Difference between cheap and expensive tools.

Customers of TIZ IMPLEMENTS often ask the question “Why one cutter is more expensive than another, when they look almost identical?”. The answer to this question is obvious but not everyone is aware of this. The following article will present some differences between high-end tools and economy class cutters.

The first difference concerns the quality of carbide grade of the fully monolithic carbide tool.

What you need to know about the cemented carbide?

Cemented carbide is produced from WC and Co powders, which are mixed and applied to a plastic mass from which rough bars are extruded and then subjected to sintering. Heat treatment produces resistance cemented carbide.

Quality of cemented carbide largely depends on the quality of the powder..

Basic characteristics of the of cemented carbide mainly depend on the grain size of WC and Co content percentage. By reducing the grain size, hardness and bending strength increases, but the fracture toughness (ductility – toughness) decreases. If the content of Co in the cemented carbide increases, the strength will increase, but the hardness will decrease. The most important thing for manufacturers of carbide is that they have consistent characteristics. It should be noted that when sintering the formed grain size growth tendency. Manufacturers are trying to prevent this.

Best of cemented carbide grades are characterized by a uniform, ultra-fine grain structure with grain size of 0.2-0.4 µm, the hardness of > 1900 [kg/mm2], the bending strength of > 4000 N/mm2. TIZ IMPLEMENTS mainly used this species. Most companies use cheaper grades are characterized by granulation with a hardness of 0.7-0.8 µm < 1700 [kg/mm2], the bending strength at 3200 N/mm2.

As you can see the difference of carbide grade has a major influence on the properties of the finished tool. Depending on grade a tool may be more or less hard, more or less resistant to bending or toughness.

The second difference, which affects the quality of the cutter made is to cover coating. The coating greatly affects on the life of the tool.

What is the Nano Crystal coating composite ?

Composite, nanocrystalline coating is composed of single crystals of size less than 10nm, which are embedded in the amorphous grid. The grid is connected to a compound intergranular thickness of about 1 nm. This is a thermodynamically stable material. Stability of this material is manifested also in the grain size. In this case, the grain size does not increase with increasing temperature. Boundaries are used as binder intergranular cracking preventing – in this way defines a high hardness of the material.

The increase in tool life

The combination of the above-mentioned advantages of automating the process of coating and a special method of cleaning before coating causes the combination of nano-coating of lubricating element is extremely effective. The applied coating layer must pass inspection consisting of the following :

There are two basic methods for coating. One is CVD (Chemical Vapor Deposition – method of chemical deposition from the vapor phase) and PVD (Physical Vapor Deposition – physical deposition method from the gaseous phase). The CVD method is used with chemically active gases (i.e. TiCl3, CH4, AlCl 3, etc. …) heated to a temperature of from 900 to 1000 ° C. PVD is based on physical deposition methods (evaporation, spraying, …) of the compounds included in the coating. Another coating method is SHM, based on evaporation using a low voltage electric arc. In a conventional PVD method, the coating electrode has a cylindrical shape with flat end. This results in a concentration of cargo and unevenness of the coating layer. To distribution a uniform should be designed electrode shape.

As apparent from the above description, the coating is extremely difficult, and depending on many factors process.

For comparison, we present the most important parameters used two coats of economic cheaper milling cutter in general use and the properties of the coating used in monolithic carbide tools UFG type :

It is easy to deduce from the above information about the superiority of the coating used in type of tools UFG compared to TiN coatings universal or TiAlN. It is noteworthy that the coefficient of friction so that it is possible to easily chip discharge from the area of machining. As a result, the chip does not get between the blade and the tool and does not cause vibration or chipping blades.

The third property of monolithic carbide tools that help to identify economic cutters from high-class cutters is a quality of grinding. Grinding quality is seen primarily in the accuracy with which the tool is made​​.

The main factor influencing the quality of the grinding is the use of appropriate technology and the use of appropriate grinding machines. The use of modern 5-axis CNC grinders greatly simplified and increased the level of quality of the tools. The stiffness and speed of such machines also plays a big role. However, the machinery equipment high-class is expensive. Time working on 5 axis CNC grinding machine is much more expensive than the working hours for conventional grinder.

Another factor influencing the quality of manufactured tools is the time of their execution. Unfortunately, despite the use of modern CNC machines and automation of the production process of some steps cannot be avoided. It is known that to have the tool made ​​in high-grade tolerances must be sanded to precise and slow manner. It is also known that each additional hour of work entails costs. But the effects can be observed during the inspection.

The figure above shows the difference between the two sferical multifluted cutters. The tolerance limits are ± 5μm. At first glance, you can see already that the cutter is made ​​of high grade tolerance. Cutter UFG28 TIZ IMPLEMENTS is in the assumed tolerance limit. Average tolerance ratio not exceed ± 2μm. In the case of economical cutter, which is not within the tolerance of ± 5μm, you will see that it has been insufficiently grinded.

Summarize the factors that affect the quality of the tools and simultaneously increase the price in comparison to the advantages they have :

Now you might ask yourself the question: to what purpose are produced (cheaper) economical tool? Economic tools are used for different applications. Main applications will present in the following table : 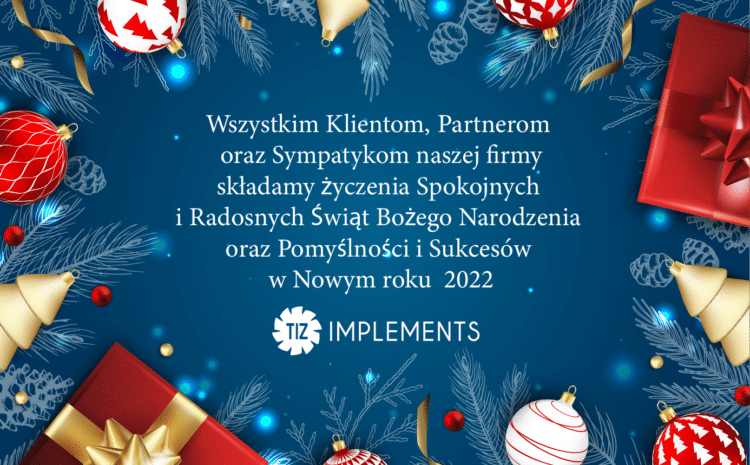 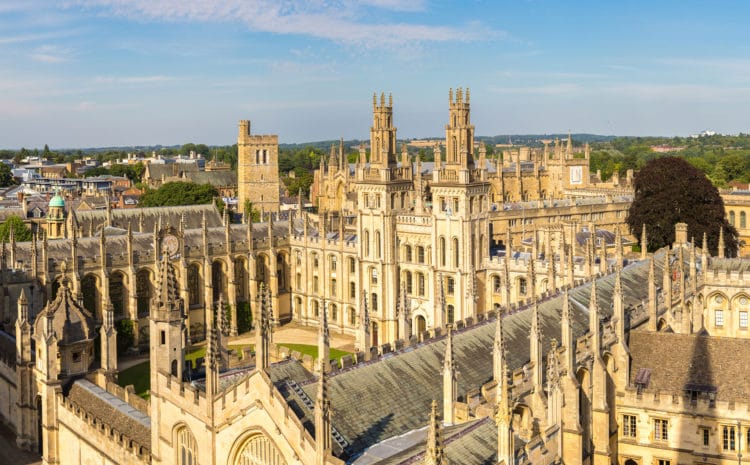 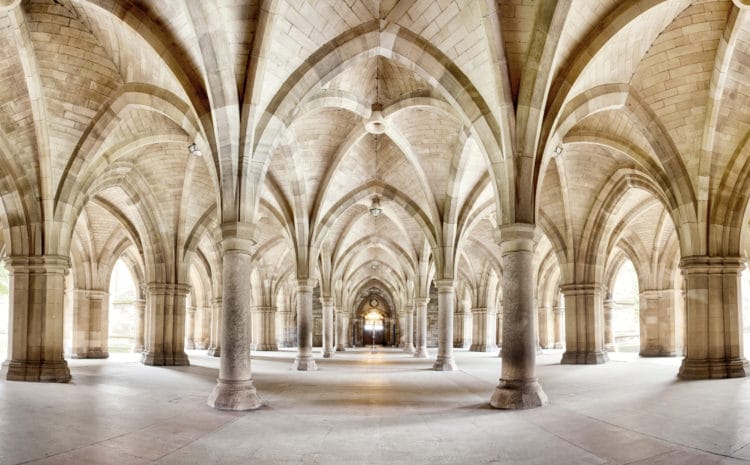 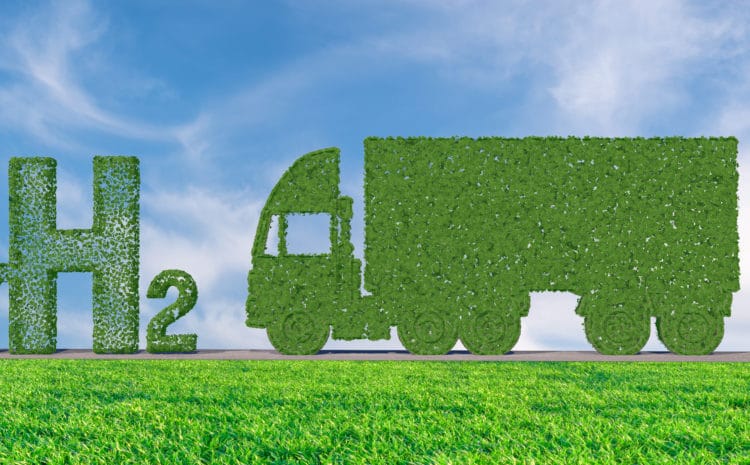